Home > About Us > Our Management 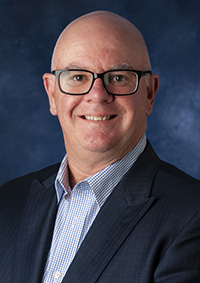 Mark’s recent roles include Chief Operating Officer, Melbourne TAFE, from 2015‐2018. During that time, he successfully implemented a commercial mindset and high performance culture into a 100‐ year‐old government owned institution, and led the financial turnaround from ($25m) annual losses to profitability.

Mark also has extensive experience in the private sector, in ASX50 companies including Fletcher Building Ltd, BHP Ltd, Brambles Ltd and TNT Ltd. He has demonstrated skills in change management and stakeholder engagement and proven experience in staff development and strategic planning. 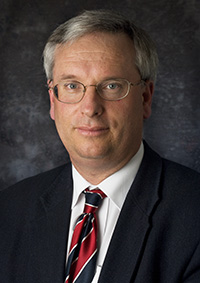 As the Clinical Service Director, Tom provides expert clinical guidance to SA Pathology and the health sector. He is responsible for the delivery of continual improvement programs in the performance, quality and safety of SA Pathology services across the public and private community. Tom works collaboratively with the Executive Director for the provision of executive strategic advice.

Tom has worked in the public health system throughout his career. After graduating from the University of Adelaide Medical School, Tom trained in Anatomical Pathology at both the IMVS and the Glasgow Royal Infirmary before working at the IMVS laboratories within the Royal Adelaide Hospital for 20 years. More recently, he was the Site Clinical Director at the Lyell McEwin Hospital, where his close work with the clinicians made significant improvements to laboratory testing turnaround times in the Emergency Department.

Tom is an anatomical pathologist with a particular interest in ophthalmic pathology, and participates in training of pathology and ophthalmology registrars. He continues to work passionately to ensure SA Pathology consistently provides the highest quality clinical services and patient care for all South Australians. 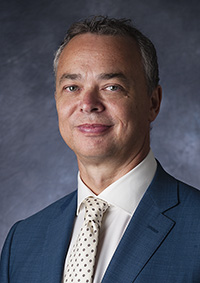 Craig is a highly experienced business development executive, coming to SA Pathology from the Royal Australian College of General Practitioners (RACGP) with a focus on support and service delivery.

His role at the College was to oversee the College’s 39,000 GP members as they manage the health and wellbeing of more than two million Australians per week.

Craig has developed sound knowledge of the general practice environment and the requirements of doctors and patients. He has also worked in primary health in the community in SA and has previous senior roles in pharmaceutical companies and hospitality. 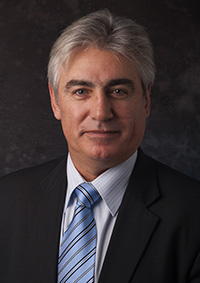 Paul Panigiris graduated with a Bachelor of Applied Science in Medical Laboratory Science from Charles Sturt University and a Graduate Diploma in Management from Deakin University. He began his career in Sydney as a Junior Medical Laboratory Technician in 1977 and in 1983 moved to Adelaide where he was employed as a Technical Officer at Lyell McEwin Hospital for the IMVS.

Paul has over 30 years’ experience working in many areas of diagnostic pathology. Paul has also acted as a relieving scientist across a number of SA Pathology laboratories. Over the past 15 years, he has managed large pathology laboratories throughout the metropolitan area. Paul was the Directorate Manager of Surgical Pathology from 2008 to 2013 and is currently the Chief Scientist for SA Pathology.

He was a committee member and treasurer of the SA Branch of the Australian Institute of Medical Scientists (AIMS) for over 15 years, possessing a keen interest in continuing education for medical scientists.